Dr. Judice currently serves as the co-founder and chief executive officer at DiCE Molecules. Prior to DiCE Molecules, Dr. Judice served as chief scientific officer at Cidara Therapeutics, an antifungal company he helped found in 2012. In 2004, Dr. Judice co-founded Achaogen, Inc. (Nasdaq: AKAO), where, as the first employee, he was the chief scientific officer and chief executive officer. During his seven-year tenure at Achaogen, he oversaw three rounds of venture financing, steered its growth to 65 full-time employees and established collaborations with DARPA, NIAID, DTRA and BARDA. Prior to Achaogen, Dr. Judice served as the vice president of chemistry at Theravance, where he led the discovery of Vibativ (televancin). 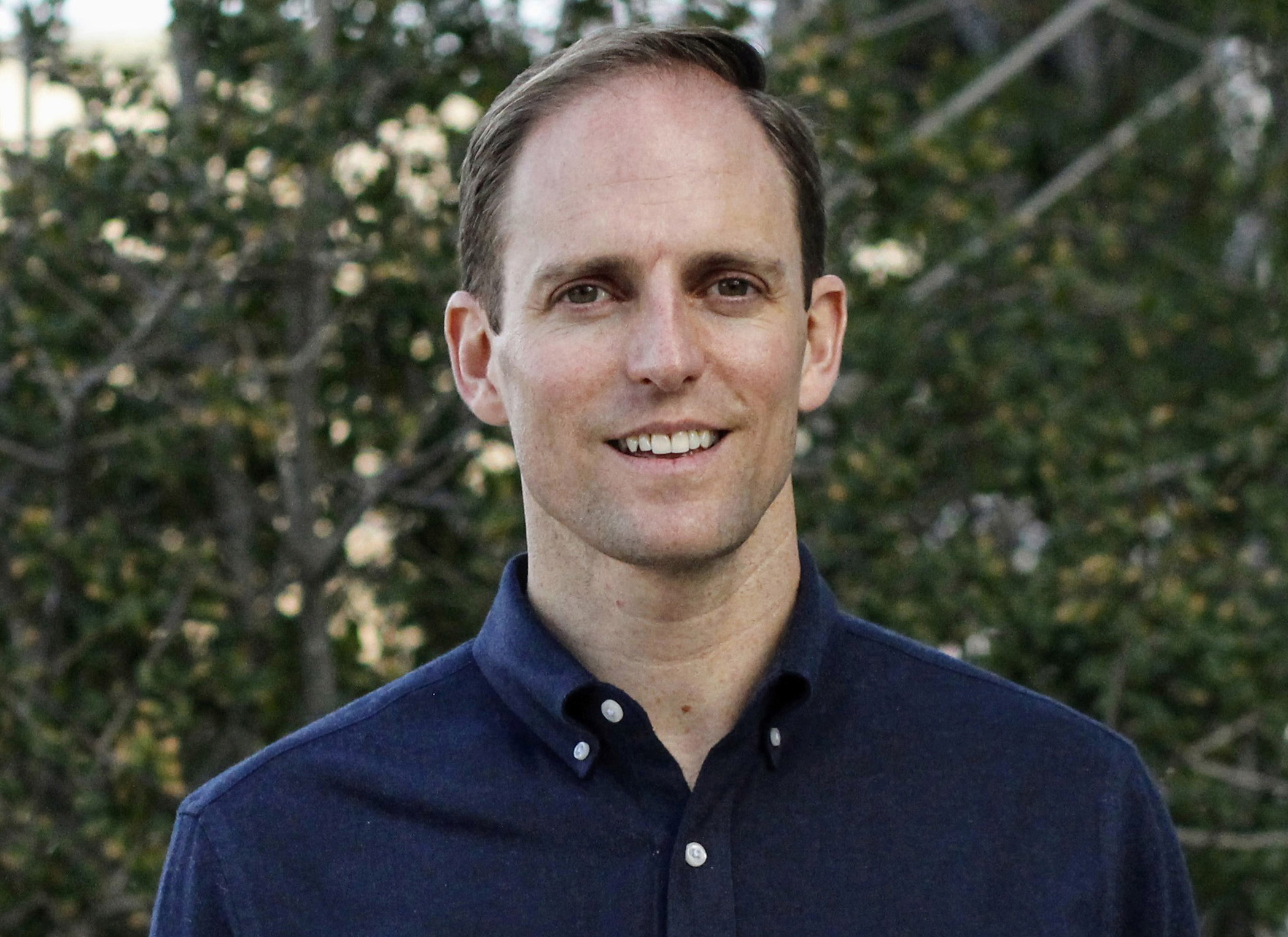 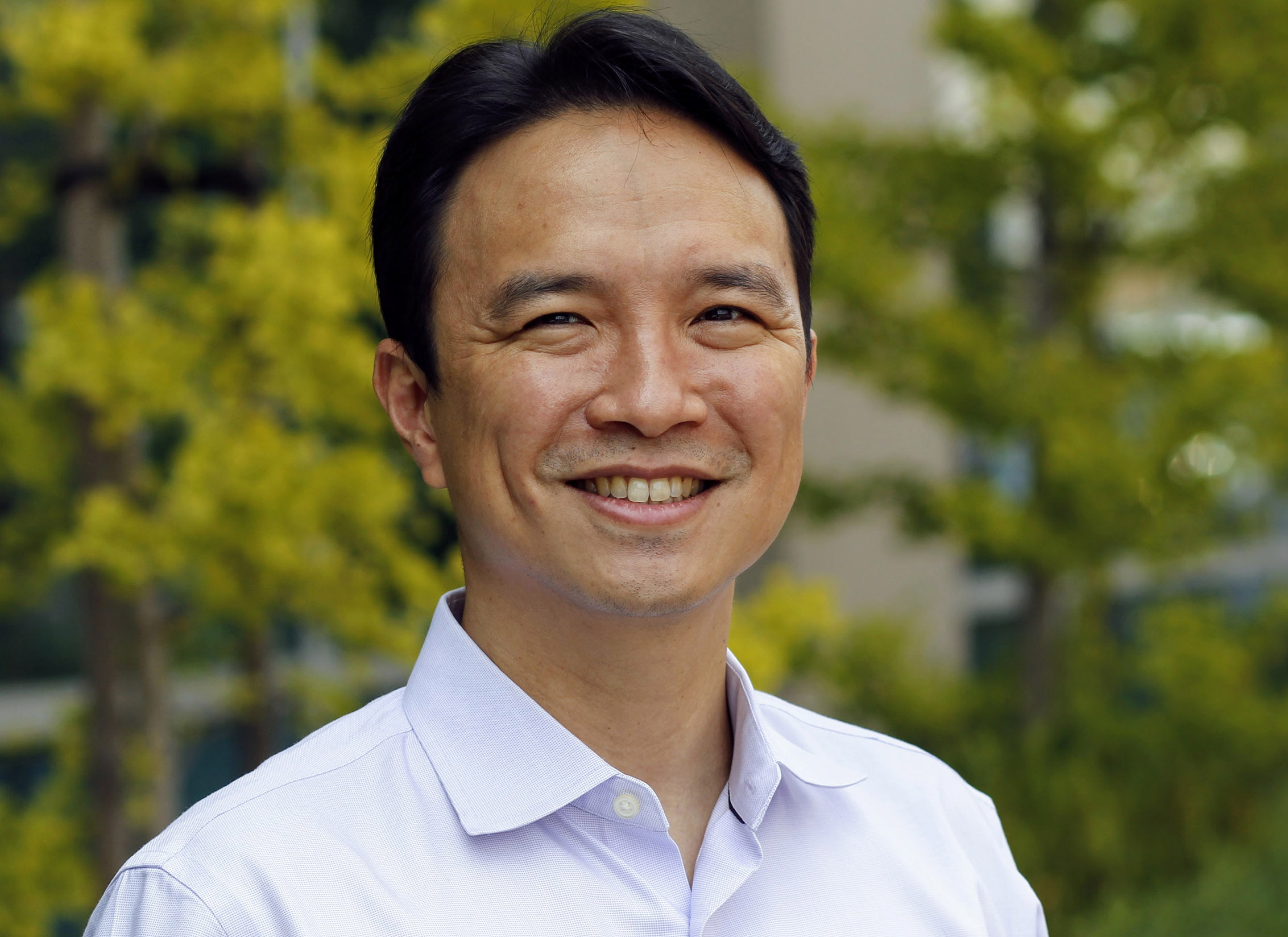 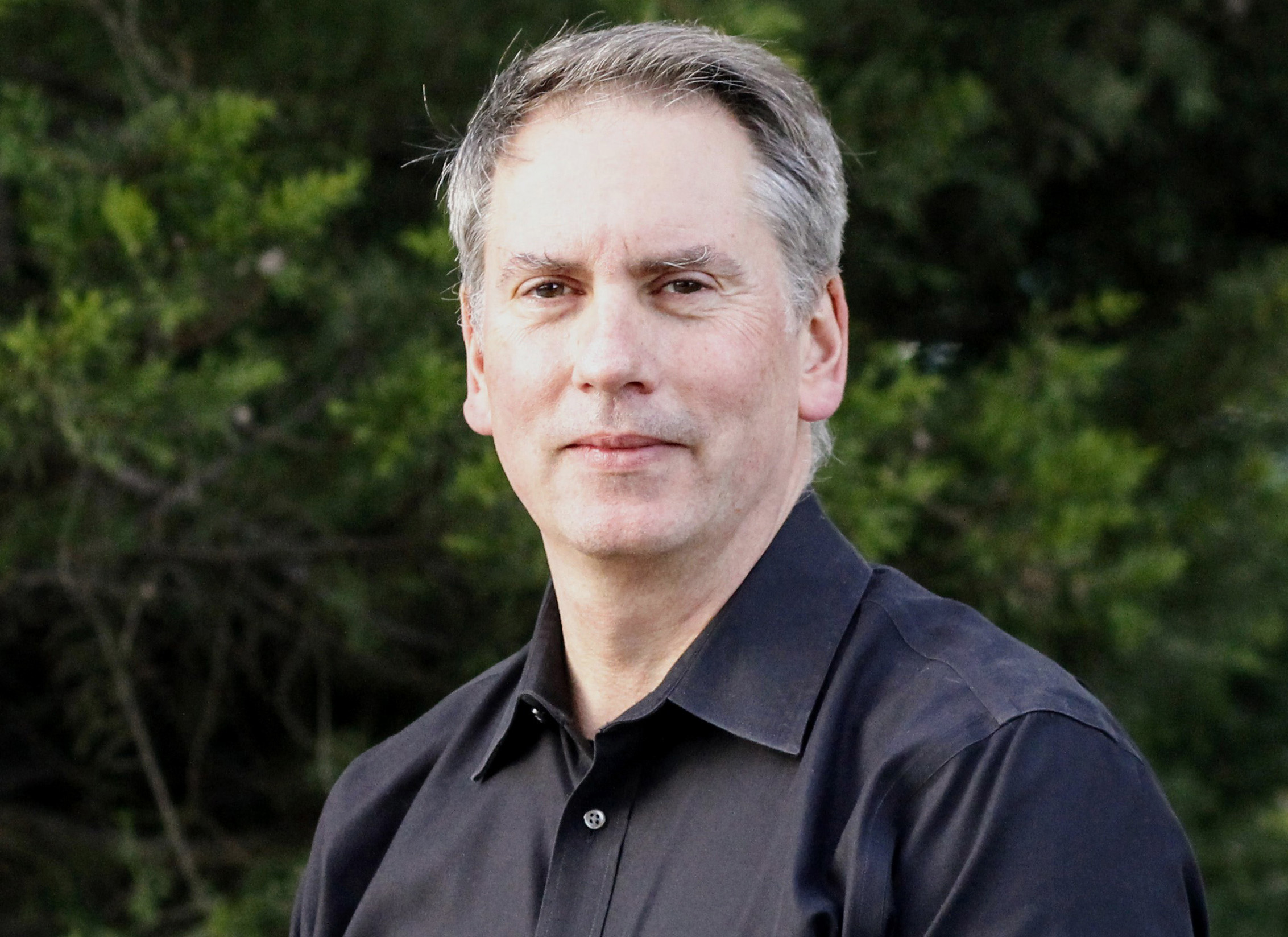 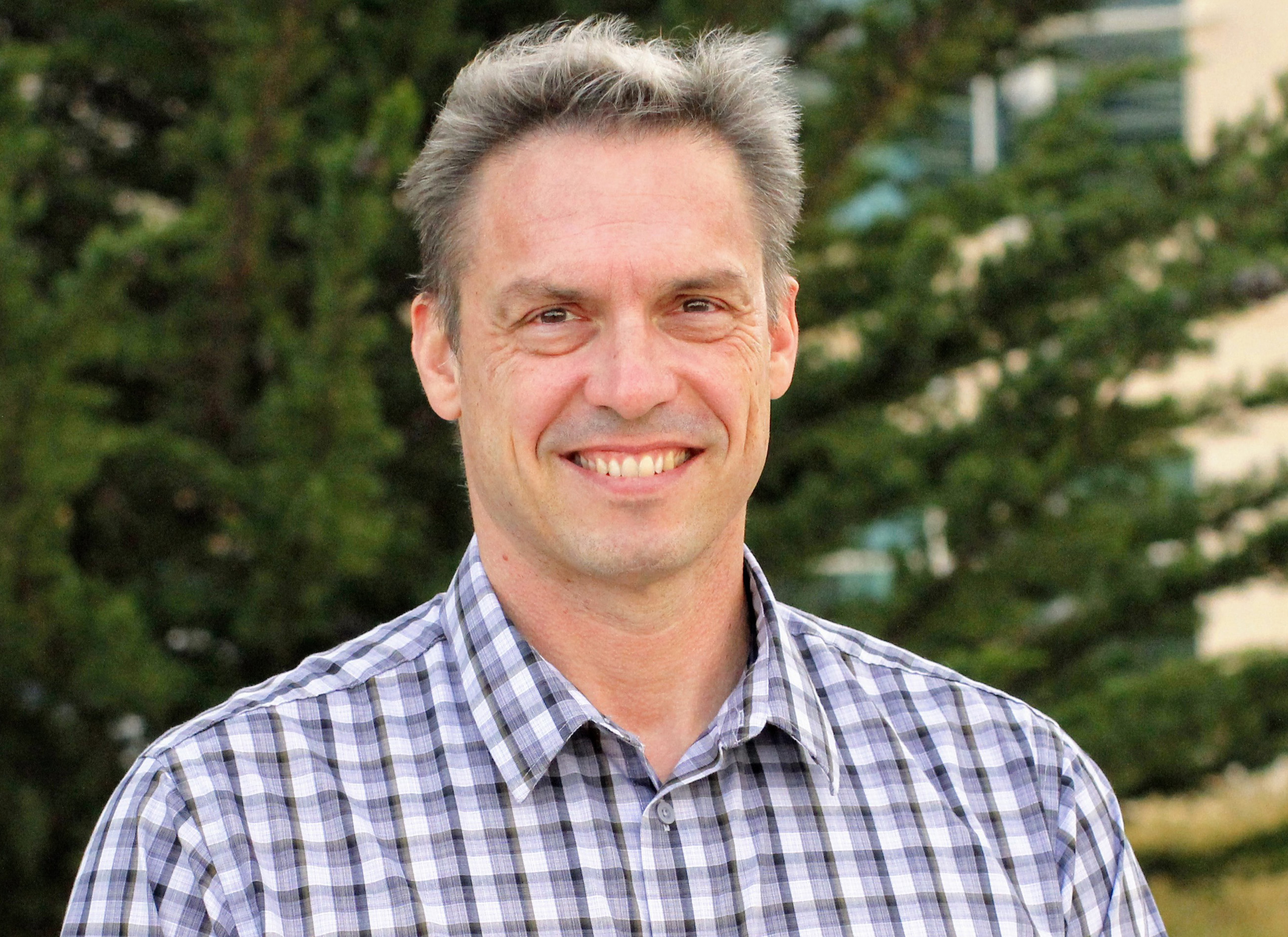 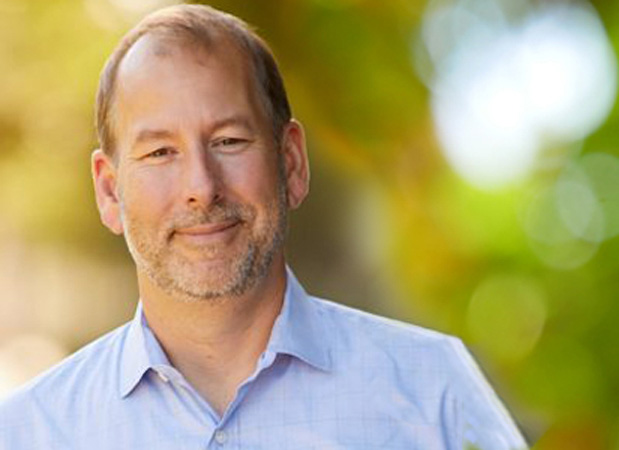 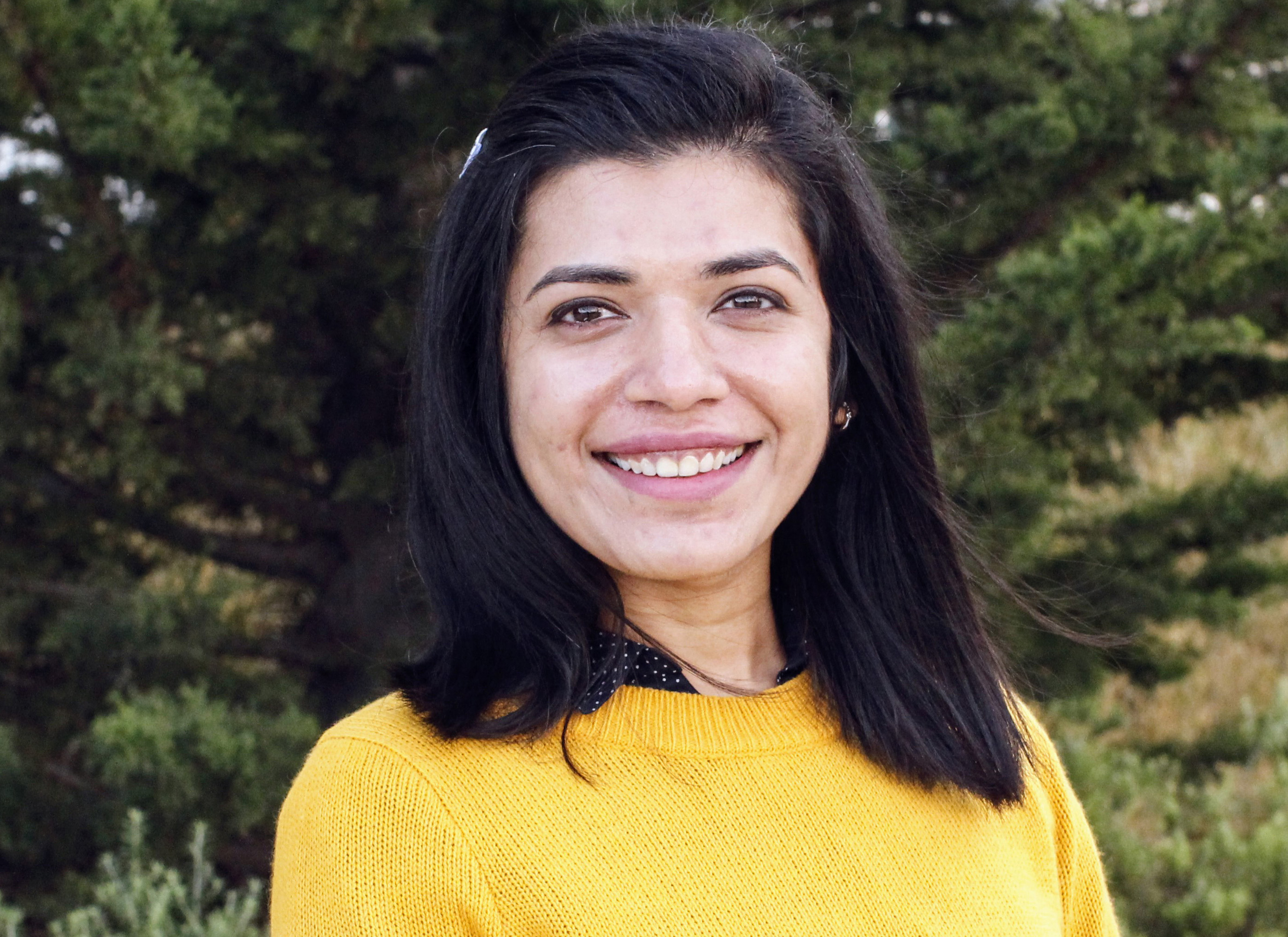 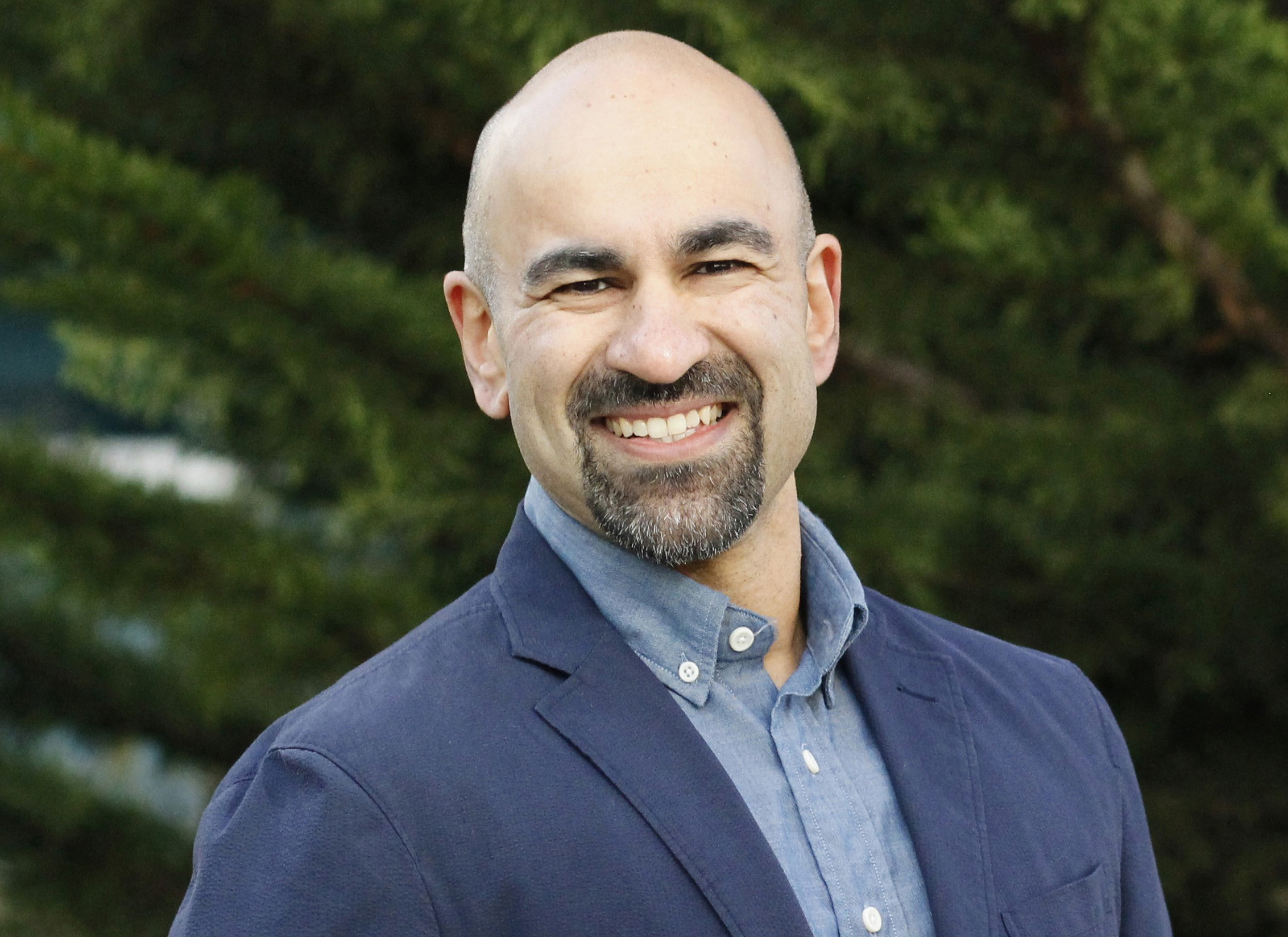 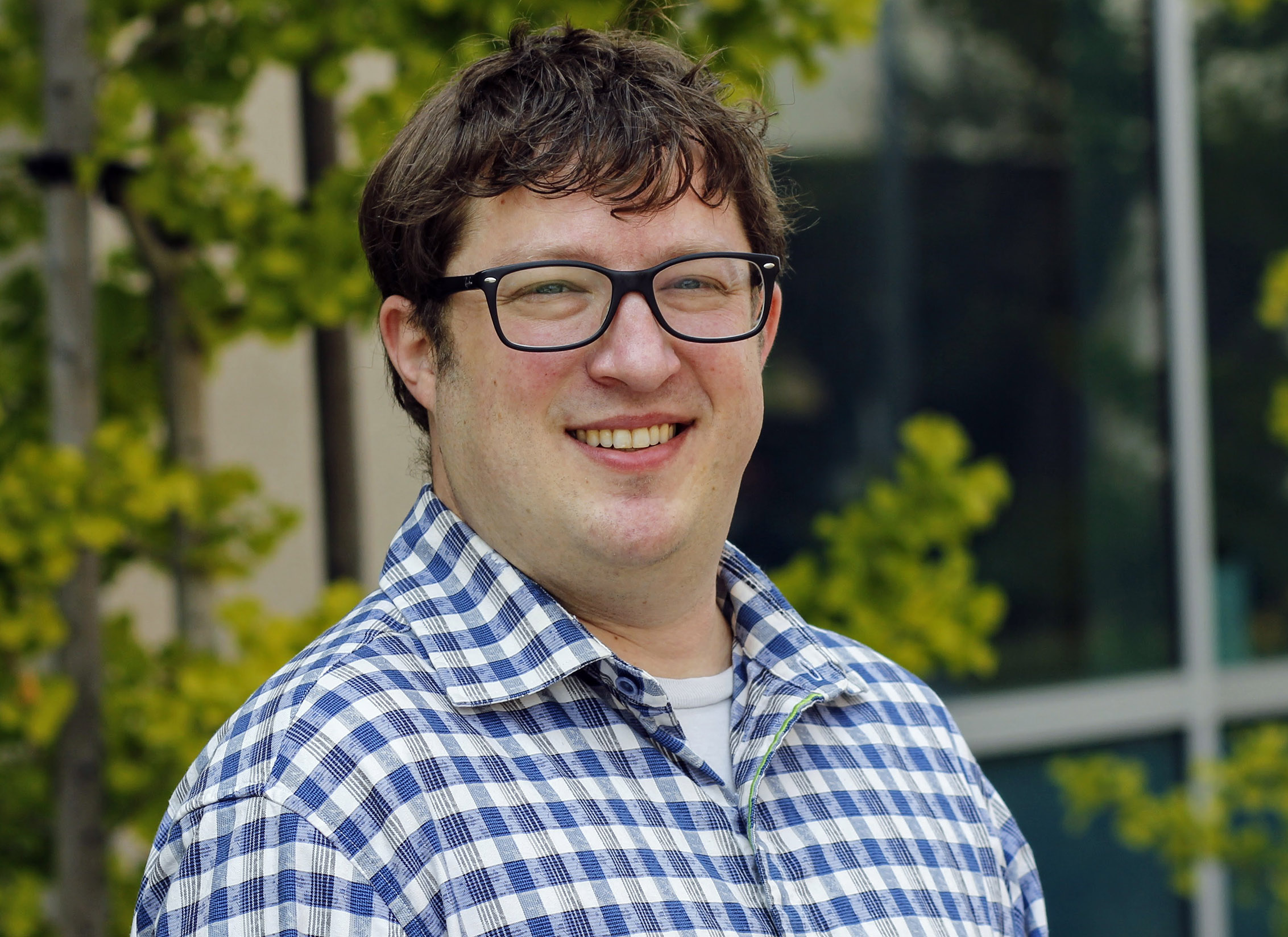 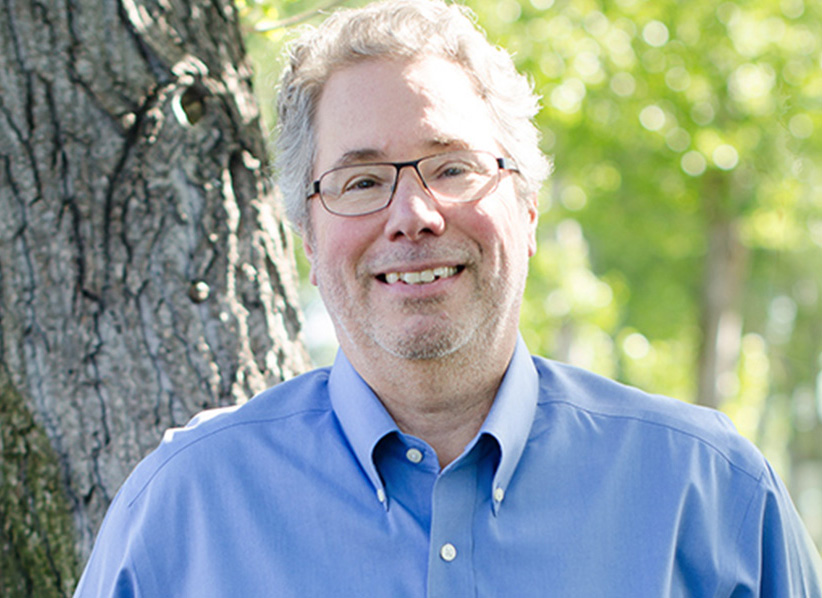 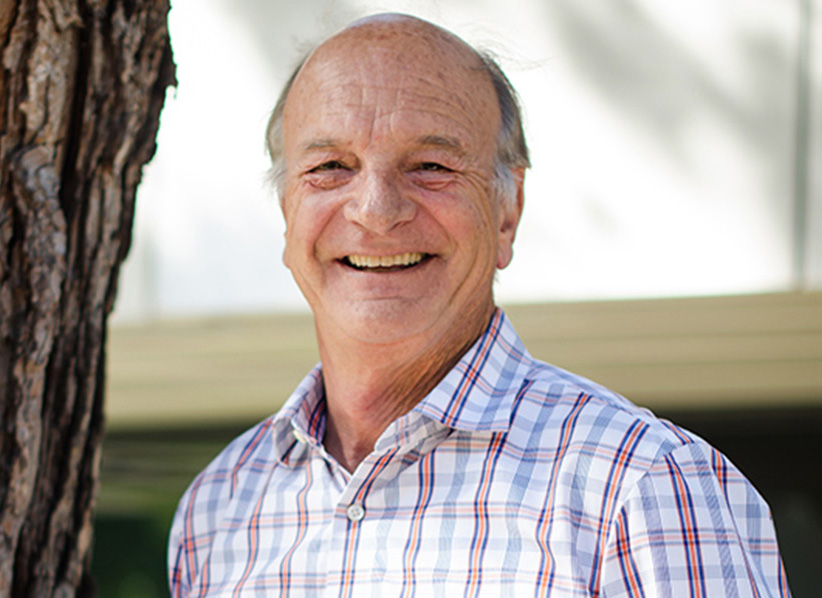 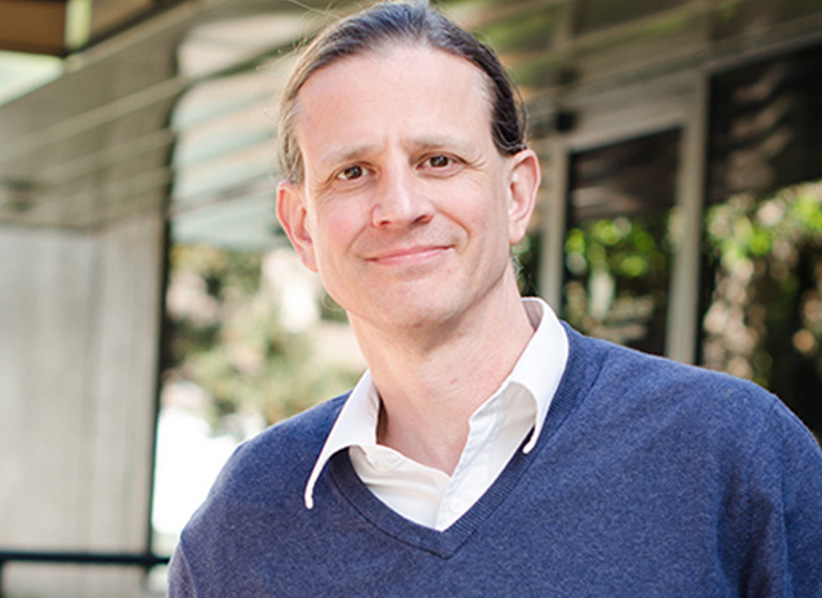 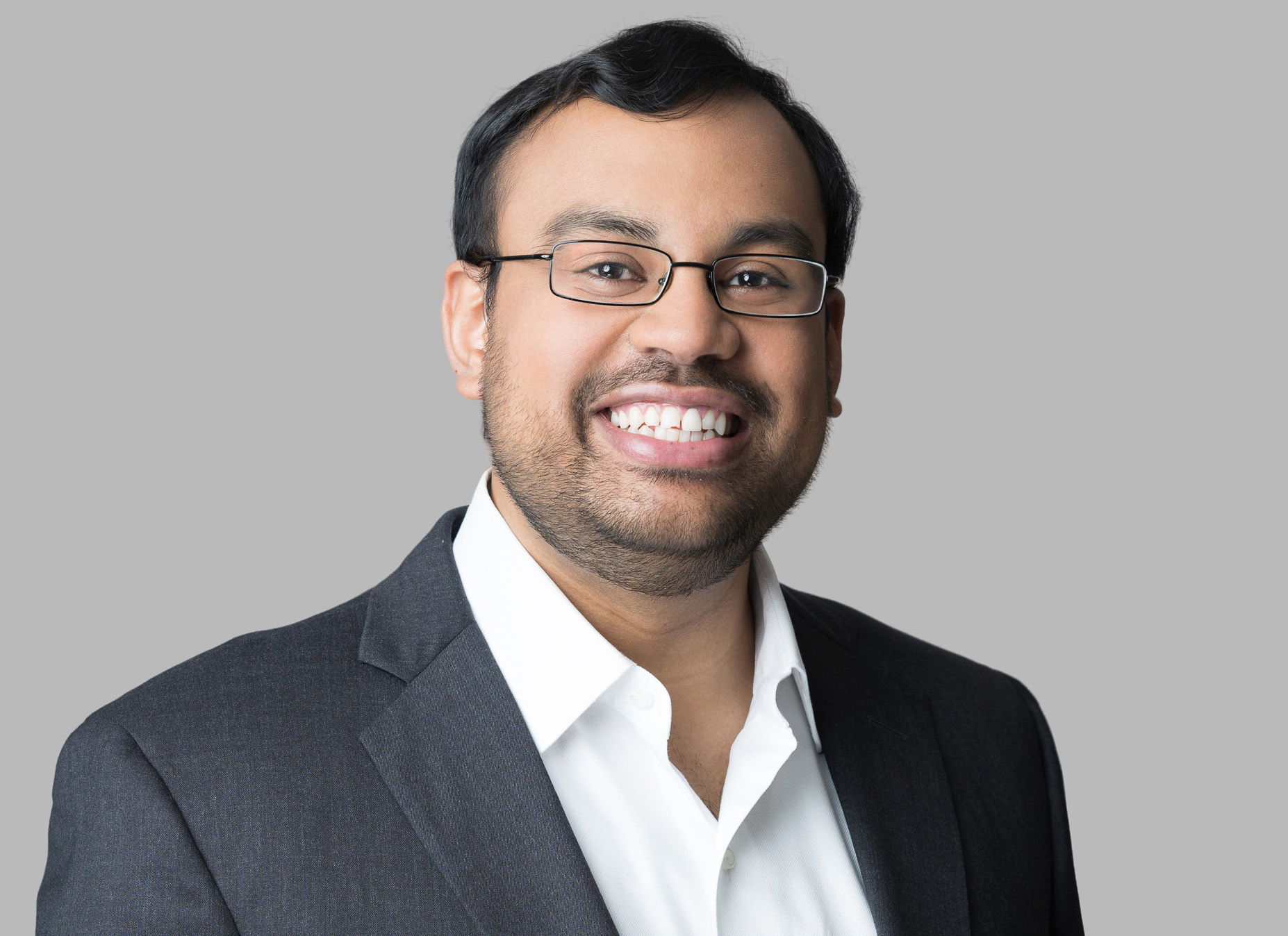 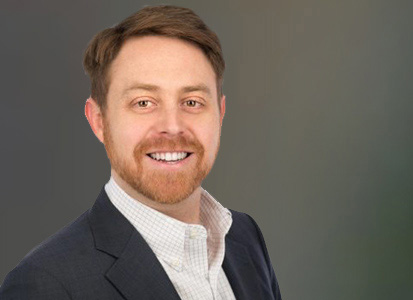